Copyright 2020 Heather Faulkner
Thank You to my Crowd Funding Angels - A Matter of Time
49
post-template-default,single,single-post,postid-49,single-format-standard,bridge-core-3.0.1,ajax_fade,page_not_loaded,,vertical_menu_enabled,qode-title-hidden,side_area_uncovered_from_content,qode-theme-ver-16.7,qode-theme-bridge,disabled_footer_top,disabled_footer_bottom,wpb-js-composer js-comp-ver-5.5.2,vc_responsive 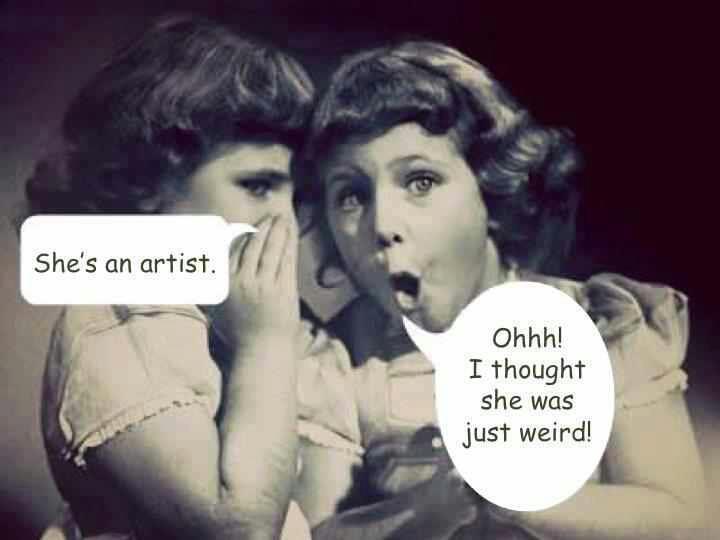 08 Feb Thank You to my Crowd Funding Angels

Posted at 21:58h in Blog by hafoto 0 Comments
Share

Dear “Angels,” (the first supporters of my Pozible crowd-funding drive for the exhibition):

I’ve just received notice that we’ve reached the 30% funding mark. This is the most crucial mark to reach, according to the people at Pozible.

It was a big leap of faith for me to start a Pozible campaign. Firstly, I thought, “I feel a bit strange asking for money from friends and strangers. I have a f/t job and I can probably dip into the mortgage to pay for this exhibition. There are other people out there doing it much tougher. I feel guilty.” My girlfriend told me not to think stupid (she’s Italian, she’s direct). “Crowd fund it,” she said.

Then I thought, “What if nobody supports it? I’ll feel like a loser, and I’ll feel like I’ve let down the people who are in this research and who’ve supported from the beginning.” It’s scary.

An interesting thing about art – feminist epistemologist Dr. Alison Jaggar wrote that our emotions influence our values. And good art is all about emotion. We succeed when we have hit an emotional chord with the audience. Indifference is the enemy. We aim for affect. What some people don’t like is that art has this affect. There’s no emotional buffer to art like a piece of text, a graph or a statistic. We get personal – good art goes straight for the emotional jugular. This is what makes art powerful and dangerous. Once it’s out there, it’s no longer controlled. People can respond they way they feel. No tethers.

We “artsy-types,” use the same methodologies as social scientists, anthropologists and even quantum physics. Our work relies on the senses. Imagine early in their careers, David Suzuki dipping into the mortgage, or Jane Goodall selling bananas, to fund their research. No. They got grants (hard-won and very deserved) because institutions and gov’ts see the value and contribution to society in their work. Arts-based research contributes to our greater understanding of the human condition.  It bridges the gap between “us” and “them,” or it heightens it – brings it into focus. It irritates the tyrannical. It gives agency to the underdog. It facilitates dialogue on issues too hot for politicians and so-called moral authorities. It is a key component of civic society. It has immense value. And yet I think arts-based-research grants are comparatively rare as hens’ teeth.

Let’s look at photography. Eugene Smith’s expose on Minamata challenged, shamed and changed Japanese society and laws. He was nearly murdered for continuing with the project. Susan Meiselas’s essays on Nicaragua exposed the bloody violence of Somoza’s National Guard against the Sandinista rebels and Nicaraguan people. Vietnam was the first war to be televised. The power of the visual medium was so immense that it helped turn the public opinion against the war. Cindy Sherman‘s photography challenges us to look at ourselves as the other, the abject. The late Robert Mapelthorpe, now touted as one of the great photographers of our time, challenged us with the overtly homosexual content of his photography, while simultaneously seducing us with his technical brilliance. It was hard for him to get an exhibition because of the context of the photographic content. But not for long. Art over-comes adversity. The thing about these visual storytellers – researchers, is that by their ability to publish their work (magazines, exhibitions, documentaries, etc.) they have created a space for dialogue. They have made us aware and informed of issues hitherto unknown. This is good for society. This is good for democracy (only an informed society can make informed decisions about the way it’s governed).

What you have done for me, and my research, is given agency. You’ve said, “Heather, we trust in your ability to do good visual research, go for it.” That means so much to me, and to the project. This exhibition will help inform how I write up my exegesis and put my book together (the book will be submitted for the doctorate).

So, thank you each and every one of you, for your support in the earliest and most crucial stage of this project.

You’ve done something great, and I appreciate it immensely.

A Matter of Time Pozible Plea from Documentary Photographer Heather Faulkner on Pozible.